Keys to a safe and happy New Year’s celebration! 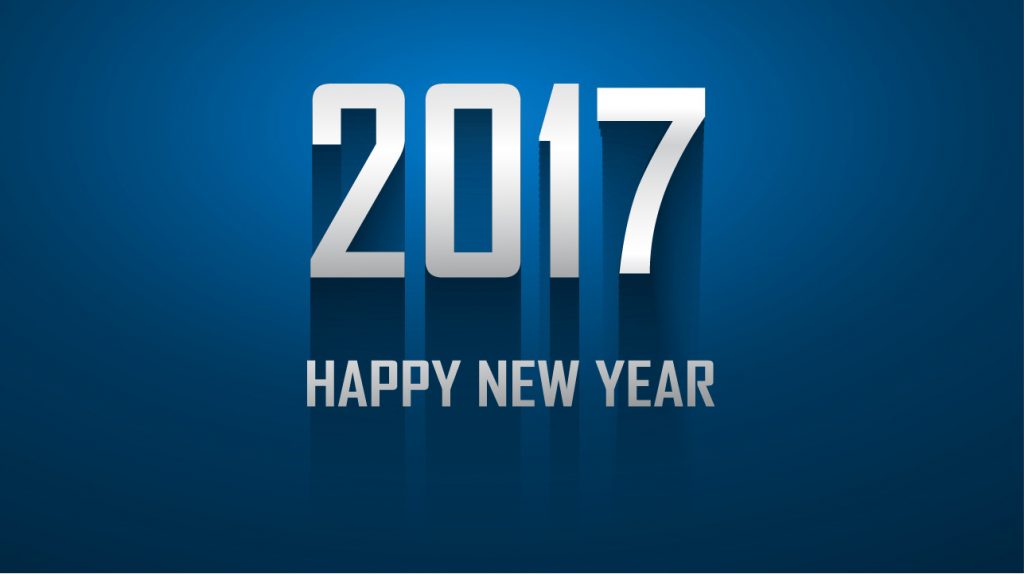 New Year’s Eve is one of the biggest party nights of the year (and let’s be honest, we are ready to see the end of 2016) and with that designation comes some trouble. It is one of the busiest nights for police and first responders, and DUI arrests historically spike over the week between Christmas and New Year’s, with an almost 250% increase in accidents that end in fatality. We here at Insurors Associates Southeast hope that you and your family stay safe this year and would like to offer some tips to avoid becoming another statistic.

IF YOU DRINK, DON’T DRIVE

Having a blood alcohol content of .08 while driving is illegal nationwide. Remember that the number of alcoholic drinks needed to reach a BAC of .08 varies due to numerous factors, such as gender, weight, what you are drinking, and how fast you are drinking them. It’s best to avoid driving anywhere if you have had anything to drink.

Pull straws, draw numbers from a hat, play rock-paper-scissors, not matter how you decide, pick a designated sober driver. It is important that someone takes on the responsibility of getting everyone home safely. P.S. maybe offer to pay for their meal, you know, since they don’t get to drink.

Ride sharing apps like Uber or Lyft have made easier than ever to get a ride home from the party if you have been drinking. You may have to wait for a driver to be available, but this is better than risking your safety of the safety of others. While in times of great demand, like the early morning of New Year’s Day, ride sharing apps may increase their price, so don’t be surprised by higher rates. The wait and higher price are significantly cheaper than the cost of a DUI conviction and the lasting effects that come with it.

Even if you don’t have a drop to drink, New Year’s Eve and Day are some of the most dangerous days to drive. You can control what you do but not the other drivers around you.  If at all possible, limit the amount of time you spend on the roads. If you cannot avoid the need to drive somewhere, make sure to wear your seat belt and be alert for unsafe driver who may be under the influence.

From all of us here at Insurors Associates Southeast, Happy New Year!